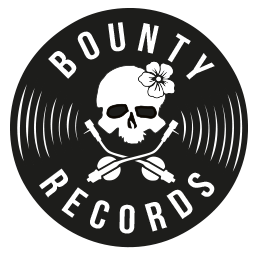 The native Ghanaian DJ Rich Boogie came at the age of 10 years to Germany. Like so many other kids, he first dreamed of one Football career, which he almost missed as a successful youth player at the famous BVB (Borussia Dortmund).

Fortunately (at least for his fans) another made it into the professional squad, so DJ Rich Boogie put everything on the music. With his HipHop and Dancehall knowledge DJ Rich Boogie influenced the German Black Music scene since its beginnings. Known for his musical diversity and the intuitive understanding he transformed every club night in a legendary event. During his DJ-Career he played in the hottest Black Music Clubs of Germany, Belgium and the Netherlands.

As part of the hip hop crew Soundbwoy Boogie and Der E1ne DJ Rich Boogie began his career as a singer. With the song Dortmund Strassen he gave his city a hymn of the unselfish kind.

More and more Rich Boogie developed from a Black Music DJ to a multi-faceted artist, producer and live act. With his brand-new Afro-Dancehall album and an electrifying DJ show he storms the stages of the country. DJ and live performance mix to an explosive mixture for all who like it hot.

He also has his new single “She dont let nobody”. A ambiguous declaration of love to his dream-woman, who either leaves no one alone, or let nobody come close. DJ Rich Boogie is accompanied by his pal Leftside, who sings for the same lady in his usual casual style. 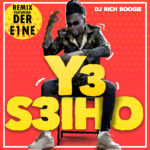 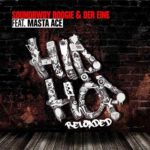 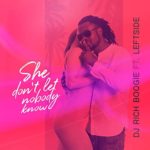 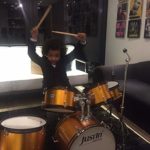 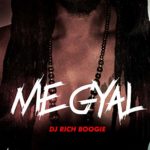 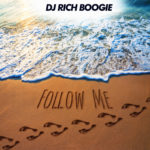 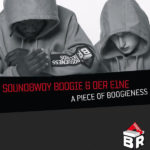